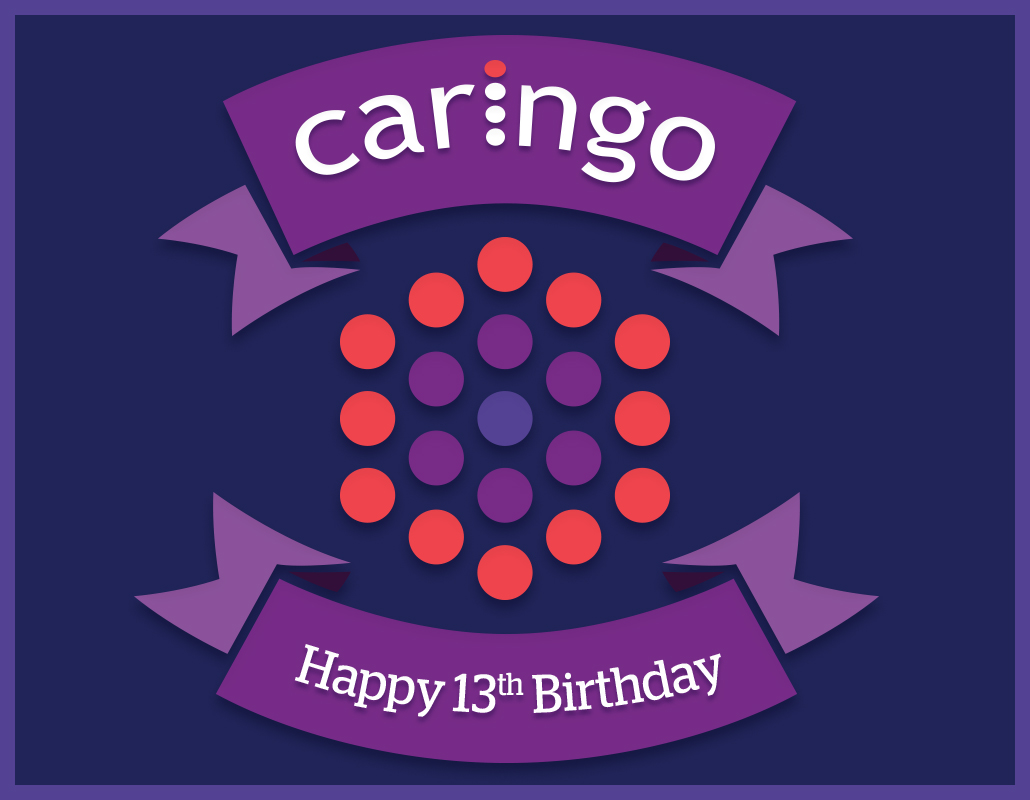 When I co-founded Caringo with Paul Carpentier and Mark Goros 13 years ago, the IT landscape was different. In storage, you had large monolithic devices purpose built for very specific applications. Innovation was measured in cost and speed (IOPS) and the primary interface to these devices was based on standards (NFS and CIFS). Many systems were closed, RESTful interfaces did not exist (we were grateful when Amazon announced S3, so we had company) and IT infrastructure was sold as a package with hardware and software combined, but digital content was growing.

What we saw was enterprise storage requirements evolving from specific application needs to content driven needs. Capacity growth, file growth and over the web access requirements were straining file systems. We saw the need to disconnect storage software from hardware so that organizations can take advantage of the advancements in standard x86 servers and protect data without RAID. We also saw the need for the native interface for content focused storage to be based on HTTP, the language of the Web.

It’s exciting to see the fire we started in 2005 taking hold; it is changing the whole storage industry for the better. Object storage has become a part of everyday vocabulary, HTTP as a storage protocol is now an accepted practice, large volumes of data can be stored cost effectively, and enterprises can leverage new generations of hardware without expensive migrations. We have achieved much of what we set out to do.

The next phase is for the industry to not only see Software-Defined Object Storage as cheap and deep, but as a new way of managing data and solving problems. There is untapped potential in metadata-driven applications replacing databases and leveraging big data and search engine technology to build applications more rapidly and cost effectively. Using Swarm pure Object Storage, data can now be self describing, portable, and live forever separate from the hardware on which it resides. This has wide ranging ramifications for the deluge of data coming from IoT and the ability to leverage existing data sets across the enterprise. As companies wake up to the new possibilities and let go of the old model—managing the metadata in databases and storage being dumb files systems—they will reap the benefits of object storage as a data management platform and create competitive advantages for themselves while reducing costs.