Brenda Marex Jonny He
Back To Team 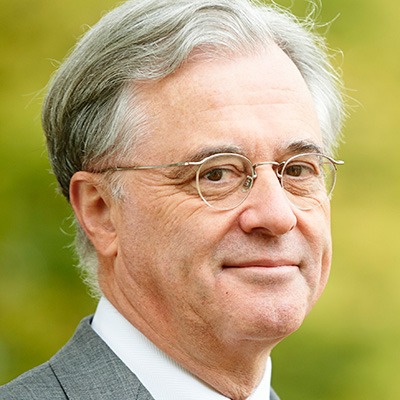 Jean-Pierre Bizet joined New Science Ventures as a Partner and Senior Advisor in February 2015. Jean-Pierre is a non-executive director on several company boards, and a professor of strategy at Université Libre de Bruxelles. Previously, he was CEO of D’Ieteren, a listed diversified company in various distribution segments of the automobile sector. Until 2002, Jean-Pierre was CEO of GIB Group, a diversified retail group. Prior to GIB, Jean-Pierre was a Director at McKinsey & Company, serving European clients from the Paris Office, and serving as a co-leader of the firm’s Change Management practice. Jean-Pierre holds a PhD in Applied Economics from U. of Brussels, an M.B.A. from Harvard Business School, and a M.S. from Solvay Brussels School of Economics & Management.