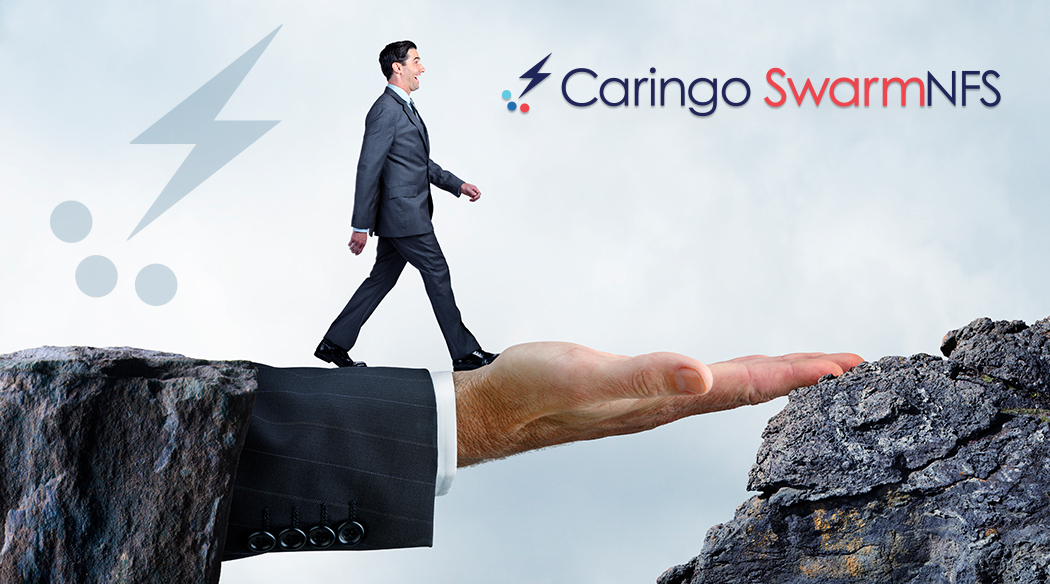 Recently, we announced performance and interoperability enhancements to Swarm Scale-Out Hybrid Storage and SwarmNFS, further narrowing the gap between existing block-based filesystems and object storage. At Caringo, we continue to bring to market exciting enhancements in response to customer demand and an ever-evolving data landscape that needs a cohesive, scalable and highly intelligent storage strategy. These releases deliver on the commitment we have made to our customers to develop technology innovations that help manage the unbridled growth of unstructured data while meeting both modern and traditional  data access requirements.

When we released Caringo SwarmNFS in 2016, it was the first lightweight file protocol converter to bring the benefits of scale-out object storage—including built-in data protection, high-availability, and powerful metadata—to NFSv4. Our CEO and Co-Founder, Jonathan Ring, spoke with Storage Switzerland’s George Crump about the problems with NFS on object storage, and just how Caringo solved this issue.

Unlike cumbersome file gateways and connectors still in use by a number of object storage solutions, Caringo SwarmNFS is a stateless Linux® process facilitating in-memory protocol conversion. It integrates directly with Caringo Swarm allowing mount points to be accessed across campus, across country or across the world delivering a truly global namespace over NFSv4, S3, HDFS, and SCSP/HTTP, delivering data distribution and data management at scale without the high cost and complexity of legacy solutions.

SwarmNFS 2.0 leverages a powerful new patent-pending feature in Swarm 9.5 that allows a client to only send the changed data of an object. Swarm then combines those changes with the unchanged data from the existing object, resulting in a new object version. This dramatically reduces the bandwidth requirements, complexities and the time taken for a client to update an existing object. Prior to this breakthrough, an object storage client such as SwarmNFS would often retrieve and re-upload all unchanged data bytes in an object, even if only a small change was needed. The ability to only send a few bytes of modified data when updating an object resulting a new true object is not only an object storage industry first, it’s also a game changer, dynamically closing the gap between file and object. With this enhancement alone for combined concurrent client access and file operations, we are achieving improved overall NFS performance of 20x and greater.

Want to learn more about SwarmNFS? Contact us with your questions or for a custom demo today.

The post Closing the Gap Between File & Object Storage appeared first on Caringo.