What Happens in Vegas, Stays in Vegas…Except Object Storage 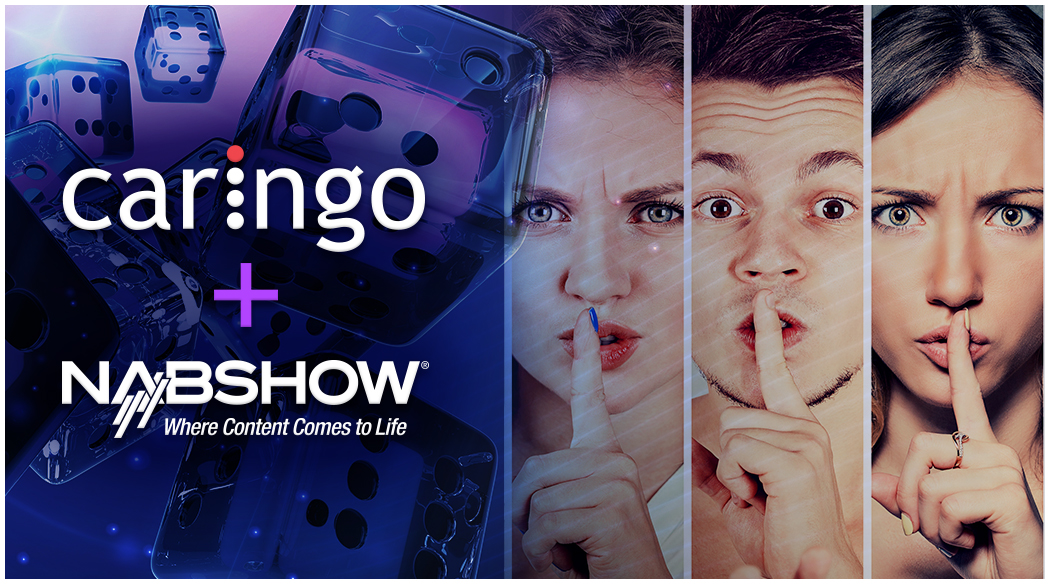 “What Happens in Vegas, Stays in Vegas” may be the most famous marketing slogan ever attached to a city, and certainly represents the ambiance of “Sin City.” Since 1991, professionals from the Media & Entertainment (M&E) industry as well as other verticals that produce, store or distribute video have converged at the National Association of Broadcasters Show (NAB Show) in Las Vegas.

Now in it’s 95th year, the NAB show is billed as the “ultimate event for the media, entertainment and technology industry, showcasing ground-breaking innovation and powerful solutions for professionals looking to create, manage, deliver and monetize content on any platform.” For those of us in the high tech world with products that are used in M&E, the NAB Show is the place to be next week. Our Caringo crew is preparing to head to Vegas, and can be found first at  the JB&A Pre-NAB Technology Event, where we will preview how organizations can leverage the benefits of hassle-free scale while enabling direct streaming, S3 support and protecting their media libraries from file system exploits that lead to hacks and ransomware events.

Then, we head to the NAB Show expo (booth SL11807) where we will be hosting happy hour on Monday, April 9, and Tuesday, April 10, starting at 1:30 p.m. Come by for a cold brew and a demo, where our engineers can show you Swarm and explain how it provides limitless scale, the ability for just 1 administrator to literally manage hundreds of petabytes, and built-in protection from hacks and ransomware.

Swarm does this all the while reducing storage total cost of ownership (TCO) to the point where it is almost sinful (often up to 75%). This makes Swarm an ideal as a target for media movers and asset managers such as Marquis Project Parking, Pixit PixStor/Ngenea, CatDV and ReachEngine. Read Turning Your Storage into a Competitive Advantage, originally published in Broadcast Beat, to learn more.

Next week, what happens in Vegas won’t stay in Vegas. The knowledge gained, the connections and memories made, and swag like the infamous Caringo light-up yo-yos will return with attendees to the far reaches of the globe. And, for a limited time, Caringo is offering a no-charge, full-featured 100 TB Swarm software license for qualified M&E firms (including but not limited to recording studios, content creation and post-production houses, broadcasters, and studios). Stop by our booth to learn more or visit https://www.caringo.com/media-entertainment/. You can also email us at info@Caringo.com.

The post What Happens in Vegas, Stays in Vegas…Except Object Storage appeared first on Caringo.