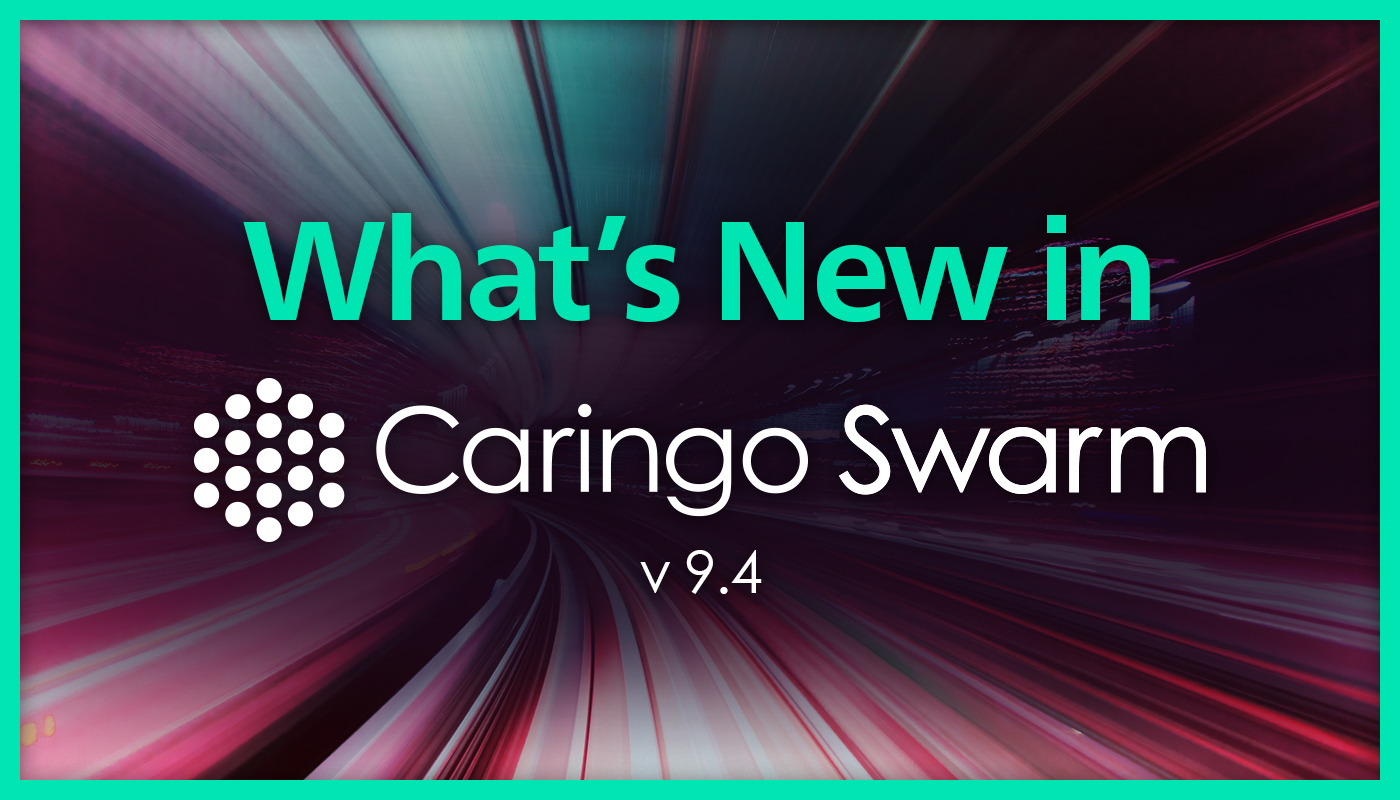 The Caringo engineering team stayed busy through the holiday season to bring you the Swarm v9.4 update which includes new capabilities and improvements for storage administrators and end-users. Here’s a quick rundown of what is new in Swarm v9.4:

Access Policy Editor — The Content UI now includes an interactive policy editor for creating and updating access control policies that greatly simplifies content management for admins and end-users. The editor includes templates for the most commonly used policies while also providing fine-grained control over every aspect of policy management. Safeguard alerts are included that provide advisories if users may be unintentionally locking themselves out.

Dynamic Subcluster Reassignment — Swarm Storage now supports dynamic reassignment of subclusters which are used by admins for fault partitioning. With this change, nodes do not have to be restarted and the cluster remains continuously available to applications.

OSS Updates — The embedded operating system in the Swarm Storage nodes is now based on the Debian 8 (codename “jessie”) distribution and the Linux kernel has been updated to version 4.4.84. These changes bring numerous operating system improvements and support for additional hardware such as the latest generation of 10Gbps network cards.

All customers with current support contracts can immediately download the latest software and documentation from Caringo Connect. If you want to learn more about Caringo solutions or have any questions, contact us.